The Latest News In Technology 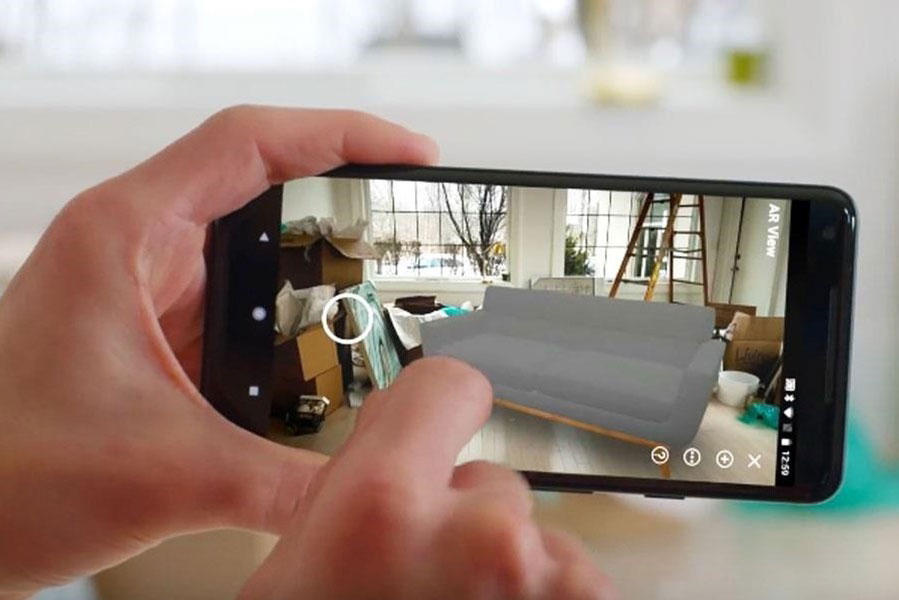 If the end of every year is focused on new iPhones, then February, which coincides with Mobile World Congress, is often when we get new Android news, and this month is no different.

On Monday, Amazon released a new video demonstrating how its AR View tool in the Amazon app works to allow users to place virtual items in their homes to try products before they buy them. And while we were already introduced to this tool back in November, at the time, the company only had an iOS version available. But now Amazon has released the Android version of the feature.

“To use AR view on Android devices, you will first have to download the ARCore app from the Google Play Store,” an Amazon spokesperson told Next Reality. “AR view is available for Android devices that support ARCore, and on iOS for iPhone 6S and above.”

Before, on the AR View announcement page, Amazon listed the feature as available on iOS, and only displayed a “coming soon” button for Android. But now, on a new AR View page that’s linked to the new video (below), there’s a shiny new “try AR View on Android” button that takes users to the Google Play Store.

Oh, and the demo in the video uses what appears to be Google’s Pixel 2XL, as well as an iPhone. (A two-mobile-OS household, sacrilege!)

The video doesn’t show off any new features compared to the previous demo, but we do get another look at how the feature is designed to work in normal home shopping situations. Users can view up to 15,000 home furnishing products in AR available for purchase on Amazon.

This is probably just the first of many Android treats coming down the pike as Mobile World Congress continues to unfold this week.